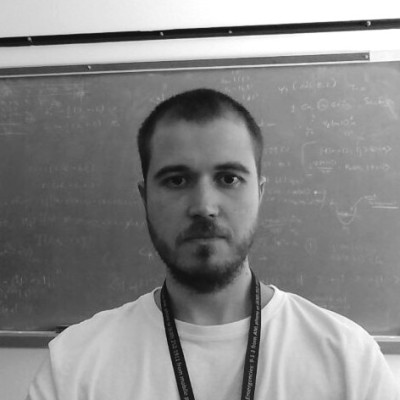 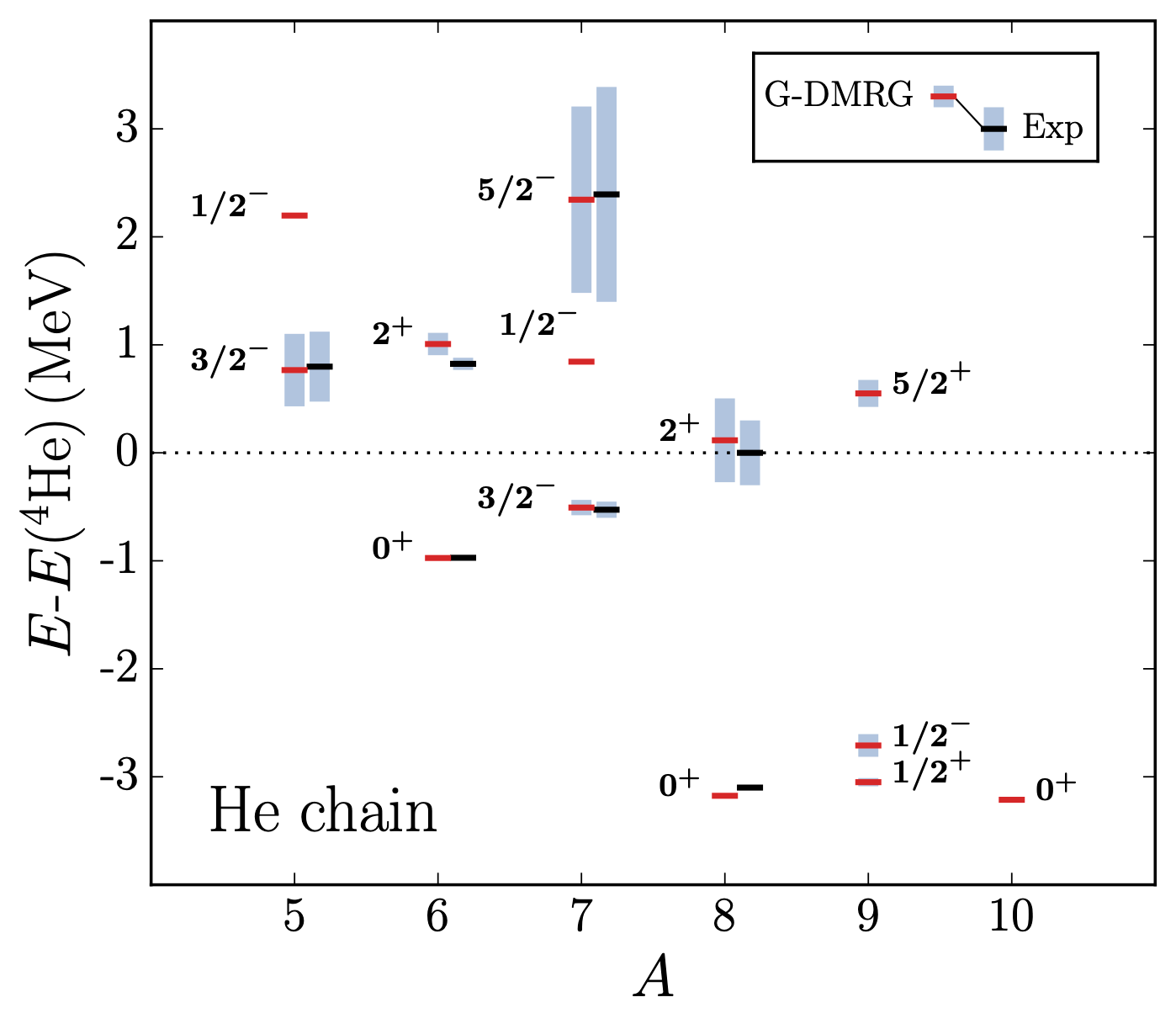 We demonstrate that the intricate energy spectrum of neutron-rich helium isotopes can be straightforwardly described by taking advantage of the low-energy properties of neutron-neutron interaction and the scale separation that is present in diluted dripline systems. By using arguments based on the halo effective field theory, we carry out a parameter reduction of the complex-energy configuration interaction framework in the \(spd\) space, including resonant and scattering states. By constraining the core potential to \(\alpha\)-n scattering phase-shifts and adjusting the strength of the spin-singlet central neutron-neutron interaction, we reproduce experimental energies and widths of \(^{5-8}\)He within tens of keV precision. We predict a parity inversion of narrow resonances in \(^{9}\)He and show that the ground state of \(^{10}\)He is an \(s\)-wave-dominated configuration that could decay through two-neutron emission. This threshold state can be viewed as a “double-halo” structure in an analogy to the atomic \({ {}^{3}\text{He}{}^{4}\text{He}_{2} }\) trimer.

Can tetraneutron be a narrow resonance? 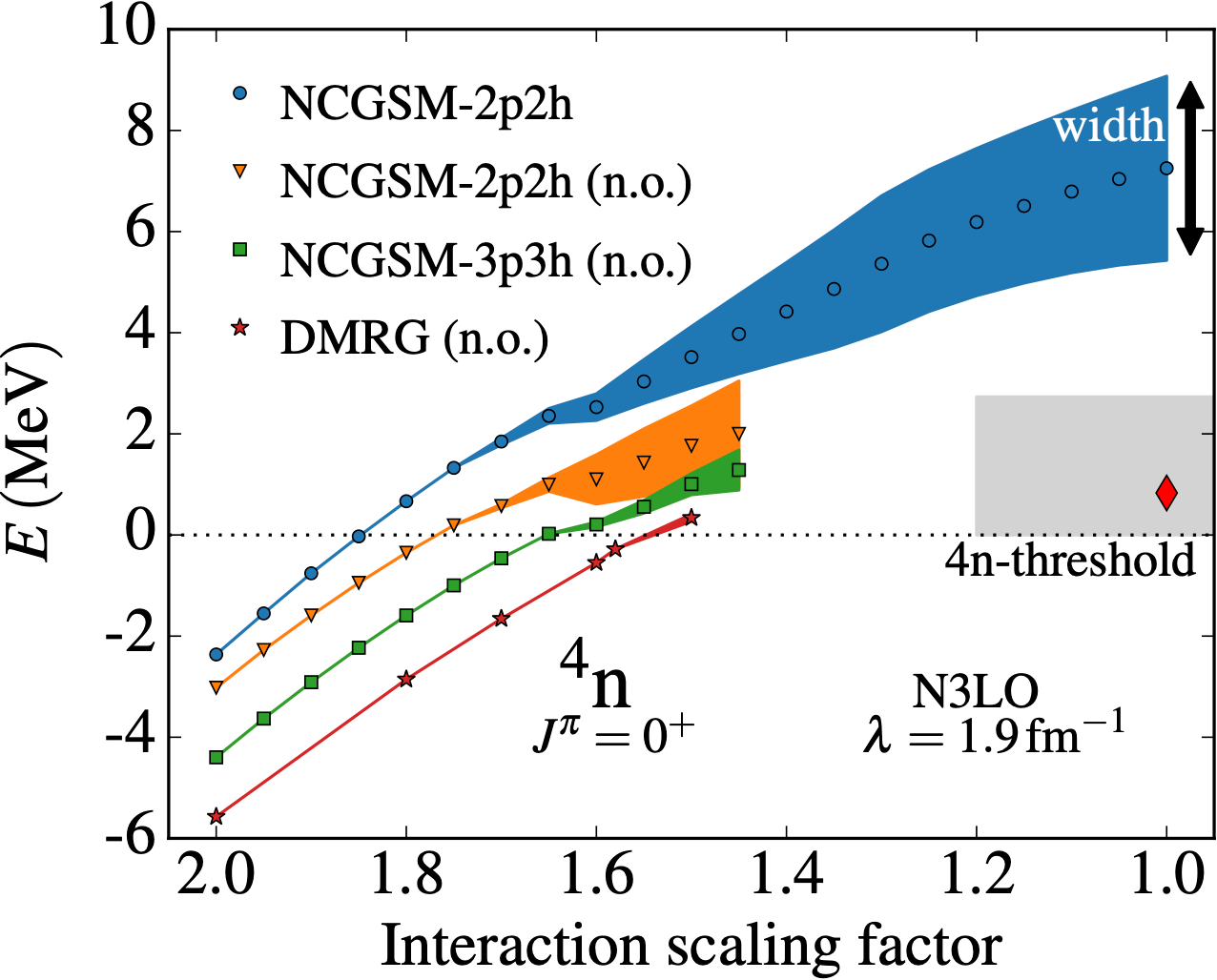 The search for a resonant four-neutron system has been revived thanks to the recent experimental hints reported in Phys. Rev. Lett. 116, 052501 (2016). The existence of such a system would deeply impact our understanding of nuclear matter and requires a critical investigation. In this work, we study the existence of a four-neutron resonance in the quasi-stationary formalism using \textit{ab initio} techniques with various two-body chiral interactions. We employ the No-Core Gamow Shell Model and the Density Matrix Renormalization Group method, both supplemented by the use of natural orbitals and a new identification technique for broad resonances. We demonstrate that while the energy of the four-neutron system may be compatible with the experimental value, its width must be larger than the reported upper limit, supporting the interpretation of the experimental observation as a reaction process too short to form a nucleus.